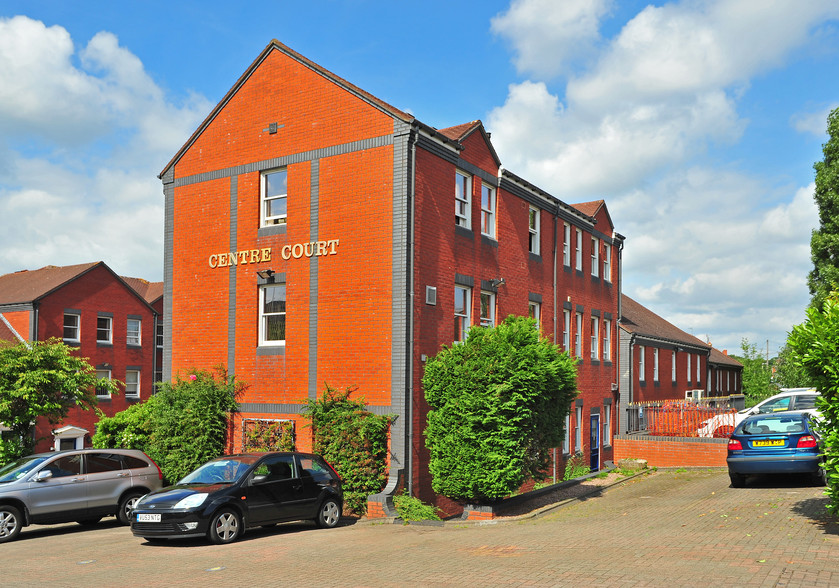 Team Starkey have moved. After eight happy years at Manor House, we decided it was time for a change. We’ve moved away from Lapal, and in to Halesowen Town Centre.

When Stuart and Lisa Starkey founded the company in 2009, it was initially run from home! As the company grew, so did the need for office space, so in 2012 they moved in to Manor House. In the eight years spent there, the company has thrived, and our team has expanded. We’ve outgrown the space yet again.

Our new office has a larger floor space, and is entirely self-contained. We have our own kitchenette, and bathrooms, and lots of storage space. Stuart’s already installed LED lighting panels, and a new Distribution Board!

We’ll miss our friends in Lapal. (I’ll especially miss those at the bakery, and the jacket potatoes they supplied me with!) But we’ll make new friends in the Town Centre.

Our new address is:

Our telephone number is still the same:

Our email addresses are also unchanged:

General enquiries can be emailed to Info@StarkeyElectrical.co.uk or you can fill in our Contact Form.

Where to Find Us