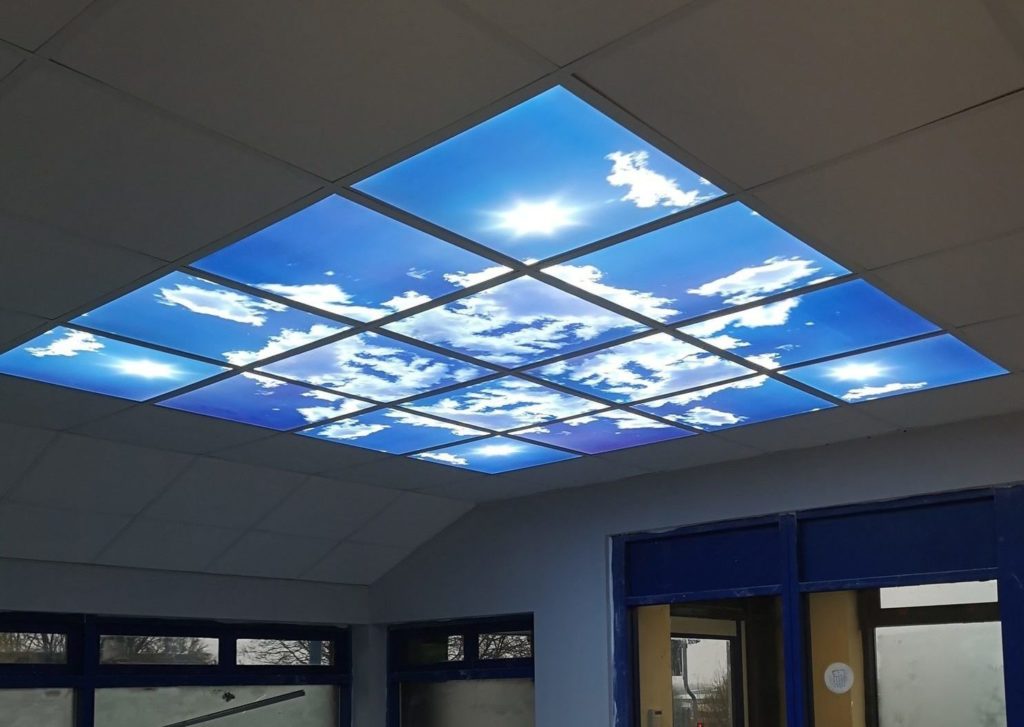 This project required a strip-out and a full rewire to a new Veterinary Centre in the West Midlands. Work had to be carried out to a strict time-scale as we were working alongside the construction, and painting and decorating teams, with the opening day deadline set in stone.

Our first task was to completely strip-out all of the electrical points, and decommission the distribution boards, to enable the construction team to demolish the interior of the building. Once the building was down to its bare bones, our team went in to fully rewire the building.

We installed a new 60 way 3 phase Distribution Board, various electrical, network, and data points. Dado trunking was utilised to supply power throughout. We also installed a new fire detection system, including a fire panel, call points, and smoke heads.

The entirety of the building is monitored by CCTV. Our team installed 6 IP rated turret cameras on the building’s exterior to monitor the parking area, entrance, and perimeter. A total of 21 dome CCTV cameras were installed inside the building. Each of the Operating Theatres have multiple cameras installed. These are connected to a TV monitor outside of the room, allowing pet owners the opportunity to watch the operation being carried out, giving them peace of mind that their dog is receiving the best care possible. Each of the CCTV cameras is connected to a 32 channel 16 TB NVR, backing-up all footage.

The project deviated from the original design, as more LED panels, power points, network points, external lights, and CCTV cameras were required. We managed to answer every change, and went above and beyond to accommodate our client’s requests. The project was completed on schedule, and as you can see from the photographs below, looks spectacular.